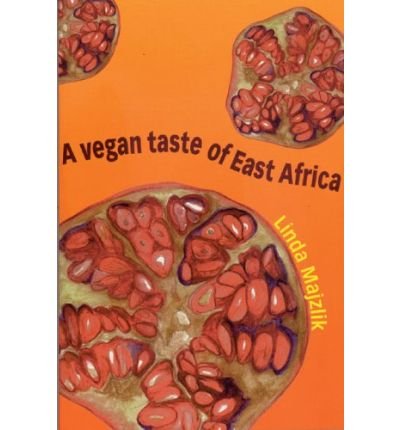 The book contains recipes from a broad swath of East African nations, from Ethiopia and Sudan to Kenya and Tanzania. Some recipes (such as for injera) require more adaptation to the American or European kitchen than others. The author also includes r... 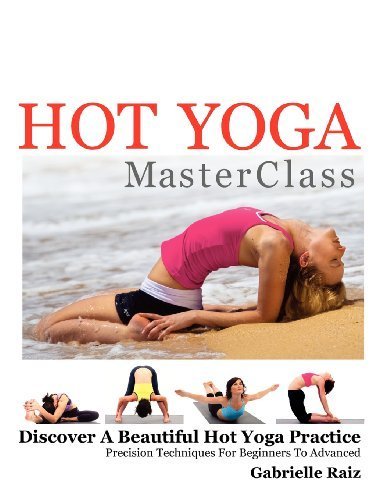 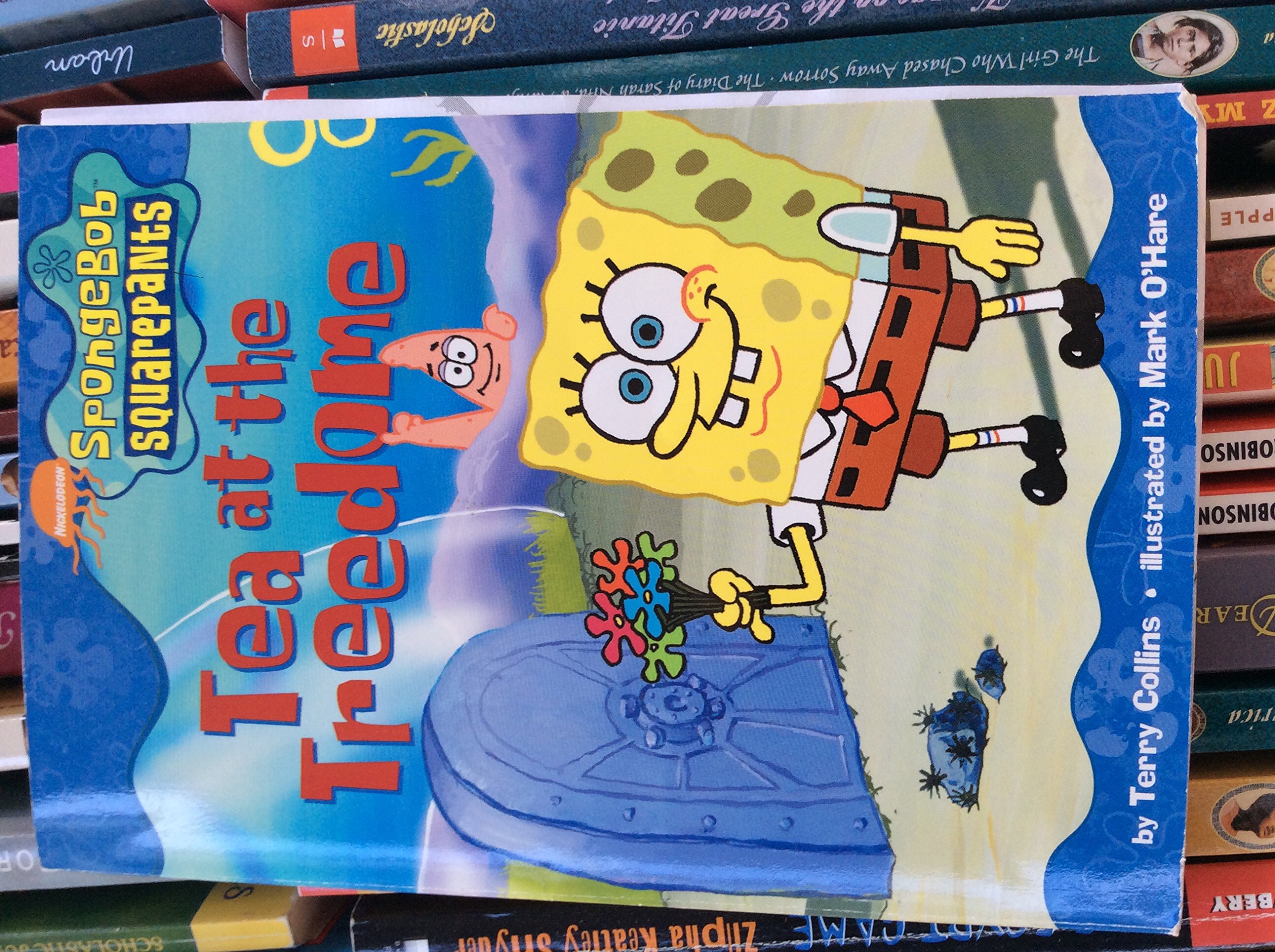